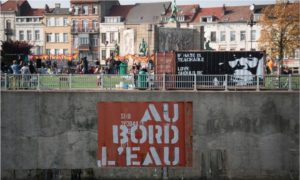 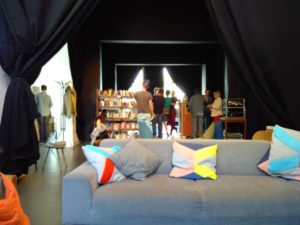 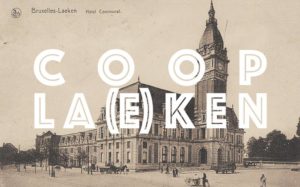 COOP La(e)ken is an association found with the aim of establishing a cooperative supermarket, a cosy bar and an integrated (alternative) bookstore in the Bockstael area. Its members organise biweekly open bars at the GC Nekkersdal. 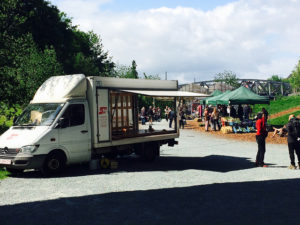 e Farmtruck is the mobile antenna of the Parckfarm. Is is a kind of foodtruck that can be turned into a cinema on wheels, an animation platform or even a cooking workshop. 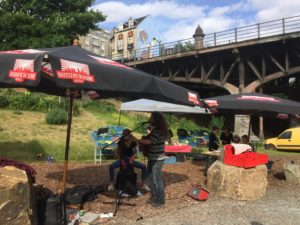 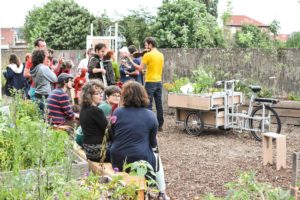 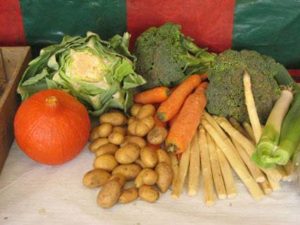 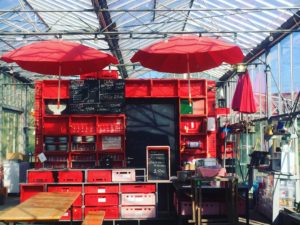 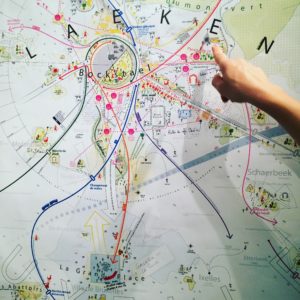 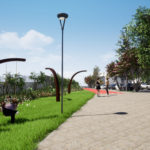 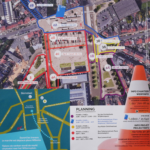 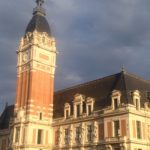 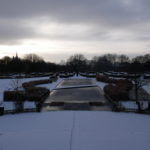 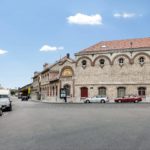 BE HERE in het BYRRH 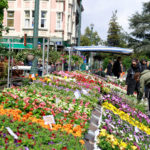 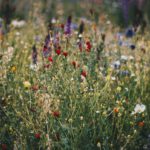 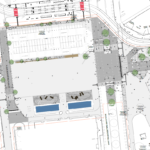